GO back
scroll to move

When you present your product to the final customer, there has to be some sort of interactivity for your users to get how the product/app actually works. That’s why designers use prototyping. In this article, we will tell you more about it.

So what is a prototype? The answer: it’s a simulation of the final product. It’s like an interactive mockup that can have any degree of fidelity. The main purpose of building prototypes is to test whether or not the flow of the product is smooth and consistent. Not only do prototypes allow us to test the feasibility and usability of our designs before we actually begin writing code, they also lead to unexpected discoveries and innovations. 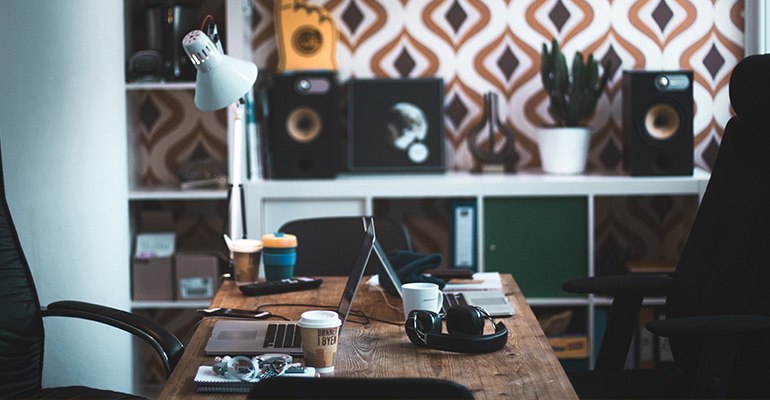 As a team of designers, we tend to choose low-fidelity over high-fidelity prototypes. Why? Well, as long as a prototype simulates the desired interaction flow and feel of the product, it’s an appropriate one. Elements like visual design can take a back seat for the moment. And, to be fair, it takes less time and effort to build low-fidelity prototypes compared to their hi-fidelity counterparts. In this case, such tools as paper, pencil, sticky notes, and index cards, are recommended.

It goes without saying that prototyping is an integral part of the UX design process. If delivering a good user experience is the ultimate goal of your project (which probably is), then you need to have at least some degree of prototyping. What tool you use or what level of fidelity you choose is completely up to you. What’s important is to make this step a part of your design process.